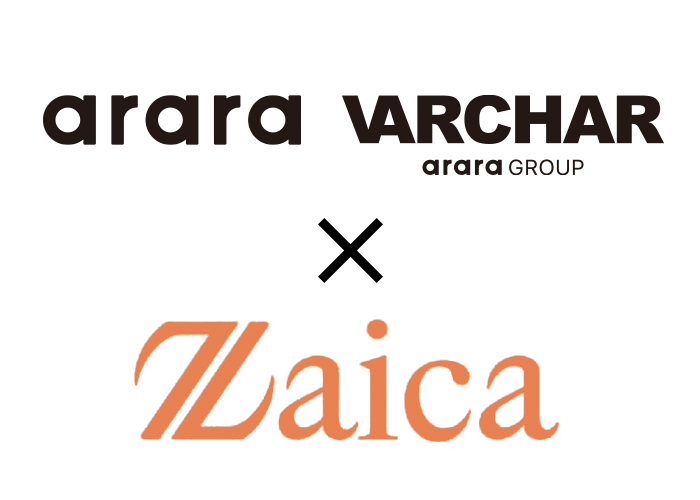 TOKYO JAPAN–arara inc and VARCHAR corporation, subsidiary of arara inc., announced that to establish integration partnership with Tech Bureau, a Japanese blockchain company, with the aim of supporting enterprises to create virtual currencies or tokens by using their new service called Zaica.

About Zaica
Zaica is Tech Bureau’s new service related with the cryptocurrency and blockchain. Zaica allows enterprises to create virtual currencies or tokens using three different blockchain solutions like Counterparty, NEM, and Mijin. All of these created currencies and tokens will be listed on Zaif exchange as well.

About arara
arara inc. acceded to Blockchain Collaborative Consortium (BCCC) as one of founders. Also arara entered into capital tie up with Tech Bureau Corp on April 28, 2016. Information about arara can be found at https://www.arara.com/
arara and the arara logo, are trademarks of arara inc.in Japan and other countries.
Other names and brands may be claimed as the property of others.