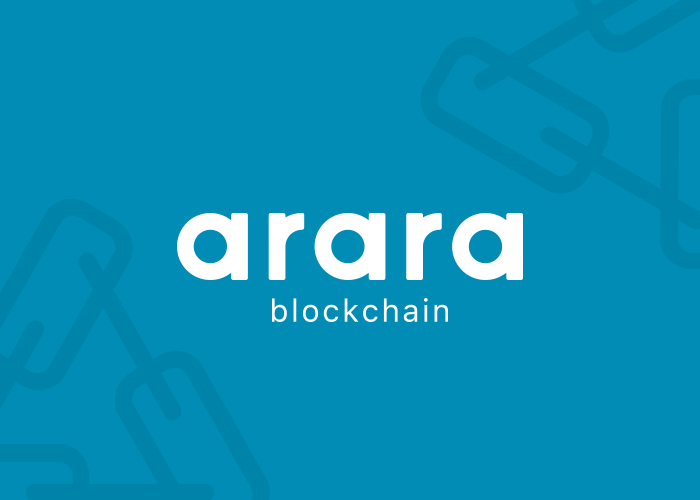 TOKYO — arara, inc. announces that it has performed validation testing for the use and application of Blockchain as part of arara’s efforts to expand e-money services, using mijin, a base Blockchain platform available from Tech Bureau. Testing results have confirmed that Blockchain technology is highly applicable to e-money services.

arara provides point + plus, a customer relationship management service, using in-house e-money solutions as a major service offering for stores and shops like supermarkets and cafés. The validation testing that arara performed has examined the potential to construct internal cash settlement systems that are friendlier to actual services and system configurations, and to grow those systems into actual services. This is in terms of both the zero system downtime and the guarantee for data consistency when transactions occur in distributed controls, which are enabled with Blockchain technology.

Results of the validation testing confirmed that mijin offers performance at a level of a minimum of 3,000 secured transactions per minute, which equates to at least 200,000 such transactions per hour, even when run on comparatively inexpensive servers. The practical applicability and superlative ease-of-use of mechanisms that both block data spoofing and prevent data losses were also confirmed. arara now expects that the per-transaction cost will be kept to levels that are 30% of existing systems.

Please check out website to see detailed information of this validation testing.
https://www.arara.com/english/entry4760/

Moving Forward
arara has continually developed this system because we anticipate that the use of Blockchain will enable large-scale savings for transactions with major retailers and lead to future growth. A great deal of attention is focused on Blockchain technology, particulary among financial institutions within Asia, where investments in financial infrastructure is a large burden and communication networks are not yet as robust. For that reason, arara will continue to make great strides to aggressively develop real-world applications. It is expected that results from this validation testing will be reflected in real-world applications by arara within one year.

About Blockchain
Blockchain is a peer-to-peer distributed ledger technology for a new generation of transactional applications.

About Mijin
Mijin is a private blockchain solution that uses the NEM blockchain technology. Please visit its website for more details: http://mijin.io/en/

About arara
arara is one of the founding members of the Blockchain Collaborative Consortium (BCCC). arara also started joint capital investment ventures with Techbureau on April 28, 2016. Please visit the arara website for more information:
https://www.arara.com/

arara and the arara logo are trademarks of arara, inc. in Japan and other countries. Other names and brands may be claimed as the property of others.